When women work, economies grow. Lebanon has a host of well-educated and talented women; empowering them to participate equally in the economic recovery presents an opportunity that Lebanon cannot afford to miss – it is “smart economics.”

The socio-economic crisis has brought Lebanon to the brink of total collapse and deepened disparities in a country that was already one of the most unequal countries in the world. Those hit the hardest by the crisis are women and children in poor and vulnerable communities. The levels of unpaid care work for women is on the rise, and Lebanese women are increasingly leaving the labour market in numbers much higher than men. The current labour force participation rate for women aged 15 years and above is 24.5 per cent compared to 64 per cent for men. In other words, also on this crucial parameter women’s participation in the economy is backsliding.

Only an IMF programme can put Lebanon on a track towards economic recovery. While the maritime agreement between Lebanon and Israel is a milestone for regional peace and stability, it will not lead Lebanon out of the current crisis without critical reforms, including those called for by the IMF – even if larger amounts of oil and gas are discovered.

For a recovery to be successful, the many talented women in Lebanon must be given equal opportunities to participate in all spheres of society. Global evidence clearly shows that societies work better when men and women are equally represented and economically empowered. It is a hard-fact that reducing gender disparities goes hand-in-hand with higher economic growth, greater economic stability and resilience, and lower income inequality. Research shows that women’s economic empowerment affects not only the economic health of countries through increased productivity but also overall health and well-being outcomes for next generations.

Simply put: when more women work, economies grow. In Lebanon, the International Labour Organisation estimates that the GDP will grow by 9% if the gap in labour market participation between men and women is reduced by 25%. Implementing policies allowing women to participate equally in the economy is not just about social justice – it is about getting the economy right and would have significant macroeconomic impact.

Despite the rapidly deteriorating situation, half a year since the signing of the staff level agreement between the IMF team and the Lebanese Government in April, not one of the prior actions required for the approval and launch of an IMF programme has been implemented. The lack of action cannot continue. Jointly with European colleagues, we have raised the urgency of IMF reforms with Lebanese decision-makers in a series of engagement.

Lebanon has a host of well-educated, talented and smart women, who are ready to contribute to the economic recovery on the foundation of an IMF programme. We meet many of these women on a daily basis.

The order is tall, but necessary. There are concrete steps that would contribute significantly to reduce inequalities and spur growth:

First, a comprehensive economic recovery plan is a key ask by the IMF. A gender-responsive recovery plan should include national investment in social protection to correct gender gaps and strengthen protection for formal and informal workers. It would also extend and expand credit lines to female owned businesses.

Third, women are massively under-represented and disadvantaged in the current political landscape. Following the Parliamentary elections in May, the European Union Election Observation Mission recommended adopting gender quotas to lower barriers of entry and increase women’s political participation. A gender quota for the upcoming municipality elections scheduled for May 2023 would be an important step.

For us, the Nordic countries and representatives of the United Nations, Lebanon matters. We share a belief in democracy with Lebanon, and we wish to see a prosperous country where all citizens – men and women – have equal opportunities to contribute to society. Closing the inequality gap is a powerful means to achieve economic recovery as well as an important goal in its own right. It is smart-economics and an opportunity that Lebanon cannot afford to miss.

Action must not be delayed further: the time to act is now. We have to ensure that even the most vulnerable women and girls have income security, access to decent work and economic authority to influence access to assets and resources. As friends of Lebanon and its people, this is a message of urgency based on a fear of the total collapse of a country we hold dear. But it is also a message of hope. A better future and a more equal Lebanon are possible. It all starts with IMF reforms and empowering women to participate equally in the economic recovery. 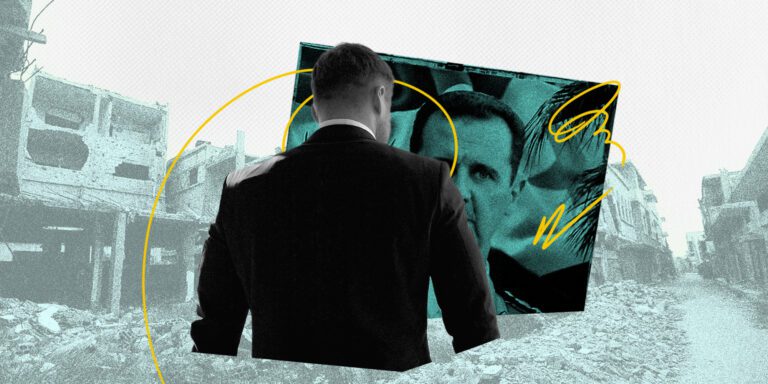 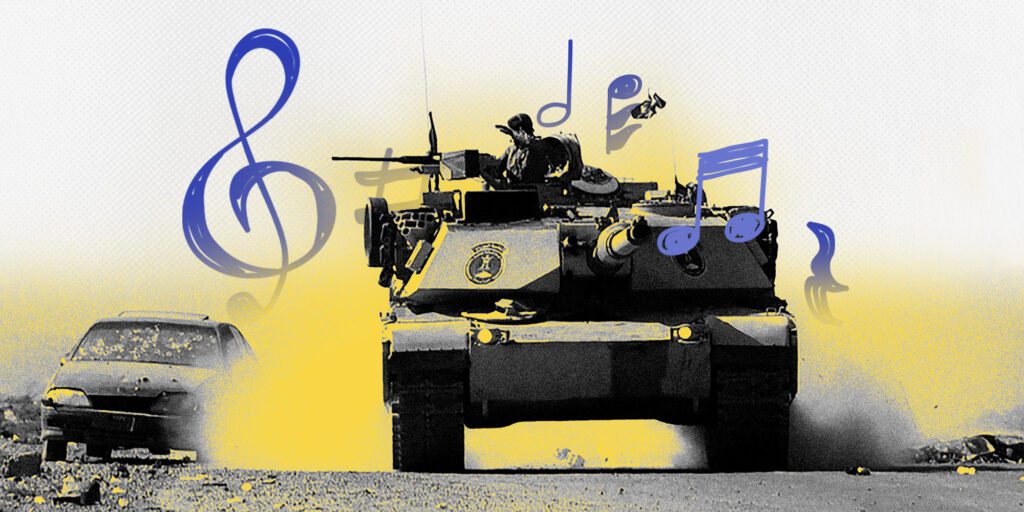