Lebanon: “Ahmed Will Not be Part of the One Percent.” 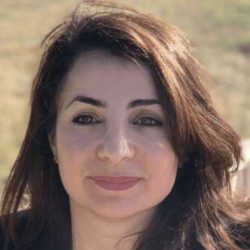 Maha Shuayb
Director of the Centre for Lebanese Studies at the Lebanese American University
18.03.2021

On paper, Lebanon and the United Nations guarantee Syrian refugees a carefree education. In reality, the travesty requirement for official documents means less than one percent of Syrian children make it to 9th grade.

Everyone has the right to education, according to the Universal Declaration of Human Rights, which was signed and ratified by most of the world’s nations, including Lebanon.

However, not Ahmad. The 17-year-old Syrian refugee’s right to continue his education is being destroyed by the Lebanese government aided by poor UN interventions on a policy level.

Lebanese regulations stipulate that students sitting for 9th and 12th grade exams must have either a residency permit or a stamped, valid passport. Ahmad has neither. As a result, his right to enroll in school has been denied.

It is estimated that Lebanon hosts some 1.5 million Syrian refugees, of whom 879,529 are officially registered with UNHCR.Approximately 78% of those registered (above 15 years old) had no legal residency permit in 2019 .

One of the main reasons for this lack of permits is the high cost of renewal: 450,000 LBP or $300 per person per year. The cost is doubled if a person has lived in Lebanon for over two months without obtaining a residency permit.

Obtaining a passport from the Syrian Embassy in Lebanon costs $325, whereas the average monthly income of Syrian refugees in Lebanon is 400,000 LBP or $267 per household.

Unsurprisingly, Ahmad and many of his classmates have no other option than to drop out of school, as they cannot afford it.

“I have decided to give up on this year,” Ahmad wrote in a text message. “Firstly, I feel I am a burden. And secondly, I feel I am running and running to no avail.”

Ahmad is one of 250,000 Syrian children enrolled in public schools in Lebanon. Listening to his story, you realize that he has been running and running for years.

Instead of supporting him, the current system only crushes him. Having fled the war in Syria as a 7-year-old, he has always struggled to enroll in a Lebanese school. His determination at one point made him enroll in 6th grade, even though he was much older than his classmates.

Most children (60%) attend second shifts in public schools designed especially for them by the Lebanese government and UN agencies financed by the international community. To date, over $300 million has been spent on this program.

Yet, the challenges Ahmad and his peers face trying to access education are humongous. To name but a few: finding a place in the first place, discrimination, reduced learning timetable, reduced quality of teaching in second shifts, restrictions on using school space and amenities (toilets, notice boards, and sports facilities), language used in exams, and last but not least, the required documents.

According to the Lebanese Ministry of Education less than one percent of Syrian refugee children make it to 9th Grade. Ahmad will not be part of that one percent.

According to the Lebanese Ministry of Education less than one percent of Syrian refugee children make it to 9th Grade. Ahmad will not be part of that one percent.

While UN agencies conduct studies to determine why Syrian students are not persisting in school, one obvious reason brought to the fore every year before the exams is the residency/passport requirement for non-Lebanese students.

In previous years, some school principals were lenient and would allow students to enroll even when officially unregistered, hoping for a last-minute “pardon” issued by the Ministry of Education.

This ambiguous situation, in which the future of scores of students depends on the leniency of a principal or a last-minute pardon would enrage any parent and student anywhere. Yet, UN agencies have turned a blind eye and allow this to continue to happen year after year, thus jeopardizing children’s futures, causing them anxiety, and burdening them with substantial extra costs.

For the past ten years, organizations such as UNICEF and UNHCR have raised hundreds of millions of dollars to establish an education program for Syrian children within the Lebanese public school system. A program that was developed with the Lebanese government.

One would assume securing a smooth transition to be essential for such a costly program. Yet, alarmingly, UN agencies mislead Syrian children and their families by promising them an education not subject to any document restrictions.

One UN document clearly states that non-Lebanese students can sit for the 9th and 12th grade exams without document restrictions. However, Ahmad’s experience, which was confirmed by many other students and principals we interviewed, reveals that the Ministry of Education does not allow for Syrian children to register for exams without required documentation. Consequently, most are sent home.

Vulnerability is a term often used by UN agencies to describe refugees. Yet, these same agencies only exacerbate that vulnerability by having vague arrangements with the Lebanese authorities concerning Syrian children’s academic future.

They leave them at the mercy of discriminatory Lebanese laws, forcing them into a subordinate position as they wait for an improbable yes on their request for mercy to resume schooling. A few clement principals do allow unregistered Syrians to attend classes hoping that the “exemption” will be granted. Others do not go to such trouble.

“You have to live on the edge of your nerves hoping the government issues an exemption, or do your papers,” said a private charity-funded school principal. “If they [parents] are unable to, the students are always unsure if they will be allowed to sit for the exam.”

When COVID 19 knocked on our doors, shut down our schools, and sent our kids home, every parent felt their children’s future threatened. While fighting an invisible virus we cannot reason with drove us mad, I wonder how Ahmad and his friends feel about all the bad decisions made by those in charge of protecting and ensuring their right to education.

In a recent talk, Filippo Grandi, head of the UNHCR, praised humanitarian agencies for raising enrollment rates in primary education to 77% over the last decade. Indeed, humanitarian organizations have given refugees hope of having an education and a better future.

Yet, as the UNHCR and UNICEF primarily invested in half-baked plans, refugees can currently not hope for more than primary education and a literacy course.

As a researcher working on this topic for the past decade, my biggest fear was always that the ceiling of education in the humanitarian context would be literacy. Seeing the future of Ahmad and so many others threatened, my fear is being realized.

“If I lose hope, you [the research team] can support me, but for them [my peers], everything is against them,” Ahmad wrote in a text message. “Yet, there is no one to support them and make them feel stronger”.

Ahmad is currently running a voluntary school for out-of-school children in a refugee camp in Lebanon’s Beqaa Valley. “Anyone is welcome,” he said. “Without documentation restrictions.“ 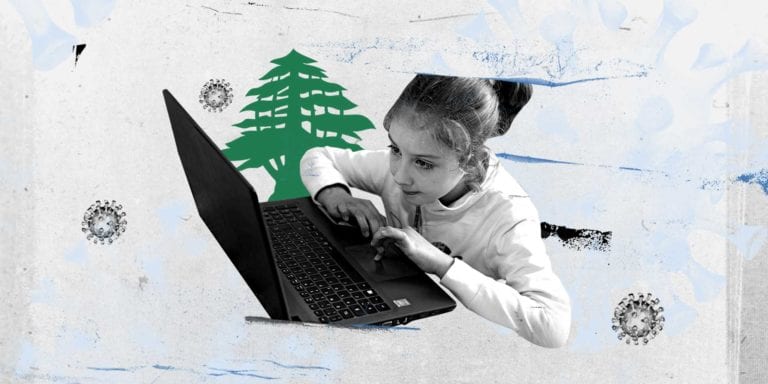 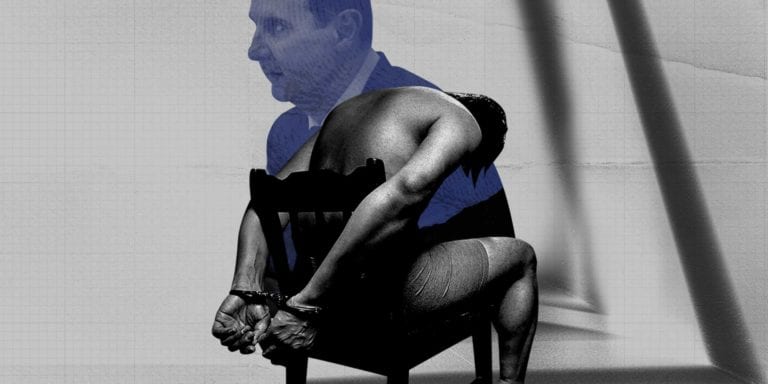