Yemen’s Other Plague: How Our Students Became Killing Machines 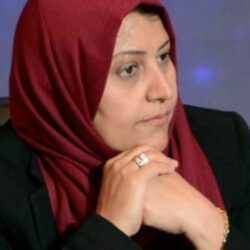 Dedicated to all my former students at Sana’a University, who were swept away by the war and left this world too soon.

While our hearts grieve over the hundreds of thousands of dead and displaced, as our entire nation has been swallowed up by a raging 6-year war, an alarm bell has been strongly ringing in my mind for quite a while.

As a university professor of political science, I have noticed how a plague, other than the coronavirus, is spreading fast in my community. And, unfortunately, this virus does not only infect the living, but generations to come, even those not yet born.

Some of my former students at Sana’a University contact me from the battle front. They ask me: “What do you think of us?”

Some ask me sarcastically. Others are perhaps looking for consolation as we reminisce about the vivid discussions on ethics and democracy we had in times of (relative) peace.

I try to comfort and advise them as much as I can. But deep inside I know perfectly well they will never return as the intellectual students seeking knowledge, dreaming of a modern future, I once knew. Having lived such violence, they are blessed to return at all.

That is why our students prefer fighting. They rather die on the front line than starve to death at home

More than 390,000 young men and women graduate from Yemeni higher education every year, only to find themselves without any opportunities. Except one: the war economy.

The involvement of so many civilians, especially students, in the battles is due to the severe economic deterioration, which caused great suffering even before the war.

In 2011, unemployment reached 35%. According to the latest available statistics of the Ministry of Industry and Trade it reached 70% in 2017. The public debt ratio increased from 37% in 2010 to 81% in 2020, according to the International Monetary Fund.

That is why our students prefer fighting. They rather die on the front line than starve to death at home

My students complained about the loss of jobs and lack of opportunities that forced them to leave their hometowns in search of a livelihood. The battlefront was their last resort.

While the economic situation may be the main driver, the consequences of the violence go well beyond that. They are destroying the country’s social fabric and will leave a lasting psychological scar within the community.

I wonder if my students realize that they are fighting their former classmates on the other side. They are killing the ones that once sat next to them, with whom they discussed their future and the country’s. And they are killing themselves.

They say they have moral reasons for joining the war, which differ according to the side they are fighting for. Some say: “to fight the dynastic and sectarian project that was brought to differentiate between the people of the same country, and which killed all our hopes, goals and aspirations in trying to building a civil state based on equality and justice for all.”

Paradoxically, those on the other side are motivated by religious beliefs claiming: “Dying on the battlefields is better than dying at home.” They call “to defend Yemen against any external aggression, to put down pens and carry rifles, when the homeland is in danger.”

The students’ willingness to join this or that armed group stems from a deep sense of hopelessness, and the absence of any alternatives.

Especially since the leaders of the main parties in the conflict provide these young people with a sense of belonging and a source of income.

The biggest catastrophe is yet to come

Meanwhile, dozens of university buildings have been destroyed or turned into military barracks. Consequently, a large number of students is deprived of the opportunity to learn now and will be in the future.

The biggest catastrophe is not what is happening today. It is what will happen in the medium and long term, as the culture of violence takes hold of society.

Young Yemenis are engulfed by the armed conflict, which leads the students to absorb a new, violent ideology. Inevitably, this will cause them to further fuel the war.

There is currently a lot of focus on recovery and rehabilitation programs regarding basic education. And there should be.

Yet, I would like to draw attention to the fact that higher education should get equal attention, if not more, because these young men and women are going to be responsible for teaching the younger generations and rebuilding the country. Therefore, they need to be rehabilitated. The reintegration of former combatants is especially important.

Yemeni youth dream of the end of the war, a return to their a normal life, a return to university, education, and rebuilding what the war has destroyed.

But when will this be? And will they survive to be able to contribute by the time we finally reach a political settlement? Yet, even if we do finally have a peace deal, that is only part of the solution. For real sustainability requires the rehabilitation of education in all stages, and attention for the psycho-social consequences of the war generation, for they are the ones the future of the country depends on. 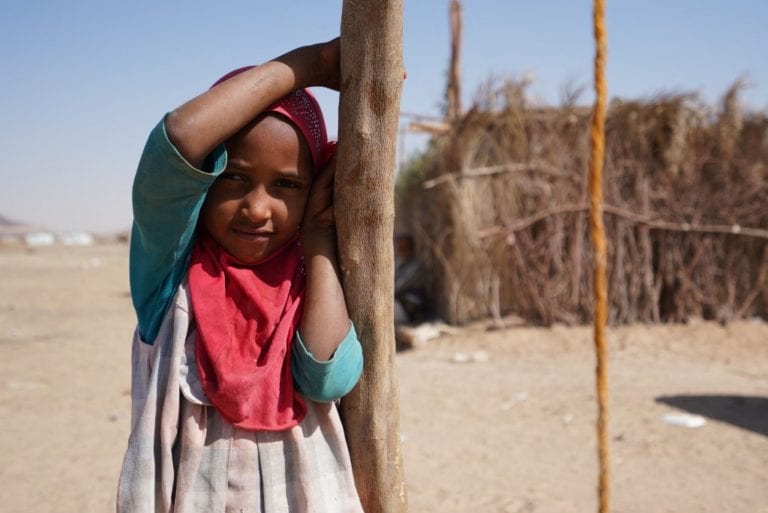