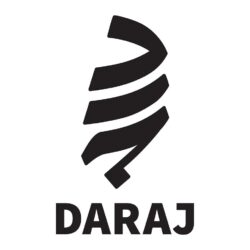 Daraj has obtained a leaked document from the Swiss Federal Public Prosecutor’s Office to the Lebanese judiciary, requesting its cooperation in an investigation “in the criminal field” against the Governor of the Lebanese Central Bank (BDL) Riad Salameh and his brother Raja.

The request reads as follows: “The Public Prosecution Office suspects that these two persons laundered funds originating from possible embezzlement operations to the detriment of the Banque du Liban as of 2002 at the very least (…) and that the two suspects used the Swiss banking system to launder the funds in question.”

“Since at least April 2002, it appears that the Governor of the Banque du Liban, Riad Salameh, has assisted his brother Raja Salameh in organizing the embezzlement of funds estimated at more than 300 million US dollars in a manner detrimental to the Bank of Lebanon, by signing a contract, dated April 6, 2002, between the Banque du Liban and Forry Associates LTD, in the British Virgin Islands, whose sole beneficiary is Raja Salameh. It appears that the embezzlement operations have benefited Riad Salameh and Raja Salameh, as well as members of their family or direct surroundings including Marian Howayek (born May 14, 1980, a Lebanese citizen, apparently residing in Beirut).” 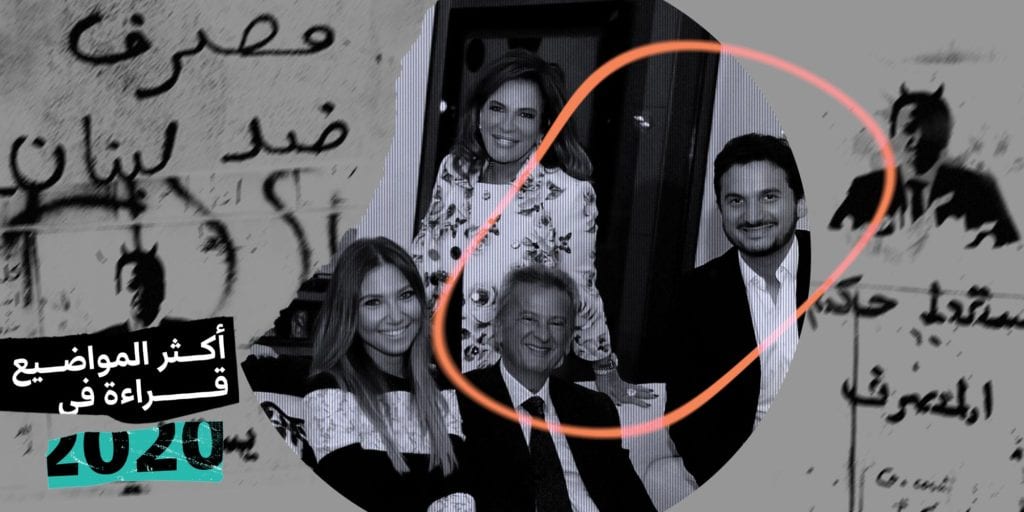 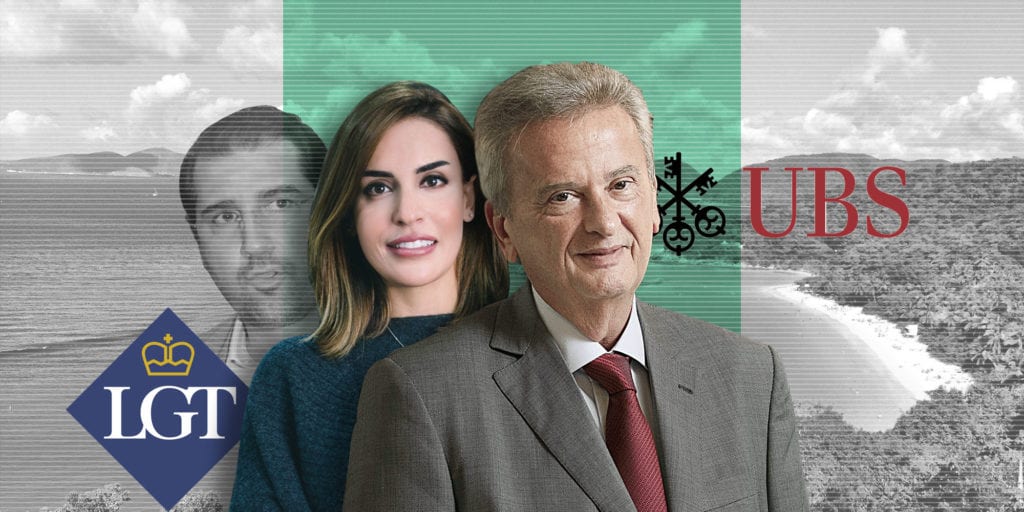 These documents confirm that serious investigations are taking place regarding Lebanon’s bankruptcy and that political interference in the Lebanese judiciary represented the first line of defense for the corrupt political class.

Daraj publishes the complete documents as it obtained them, recalling it previously published an investigation written by Swiss journalist Alex Spornly, in which he referred to the correspondence mentioned above and the lack of Lebanese cooperation regarding crimes of money laundering. It was then reported that transfers worth some $400 million were transferred illegally from Lebanon to Switzerland.

It goes without saying that the requests for legal aid between the two countries have not lead to any success yet. Lebanon submitted such a request last year. Yet it did not contain sufficient data to start an investigation, according to the Swiss Federal Office of Justice (FOJ). The FOJ informed the Lebanese side, yet so far did not received a response.

The Swiss public prosecutor in its correspondence furthermore confirmed details previously revealed by an investigation published by Daraj and the Organized Crime and Corruption Reporting Project (OCCRP) about a deal with BDL Governor Riad Salamen concerning shares in Crossbridge Capital, which represented a potential conflict of interest.

The London-based company Crossbridge Capital is owned by a mysterious company registered in Panama called Crossland Estates Corp. Our investigation concluded that Lebanon’s Audi Bank had bought Crossbridge shares through Westlake, a shell company that was only two months old when it bought the shares from Crossland Estates.

At the time, we were not able to know what Salameh’s relationship with Westlake was. He refused to comment on the matter when we asked about it.

The Swiss correspondence, however, confirms Salameh is the sole owner of Westlake, which was established with funds from the Lebanese Central Bank, according to the Swiss judiciary.

The correspondence furthermore indicates the Swiss judiciary would like to interrogate Salameh’s assistant, Marian Howayek, “a person wanted to provide information” (…) who falls in between “the quality of a witness and that of a suspect.”

From 2019 onward, Lebanon has suffered a major financial collapse linked to the financial engineering policies adopted by Salameh. So far, there has been no serious accountability for those responsible for the collapse, which bankers have described as the largest in history. 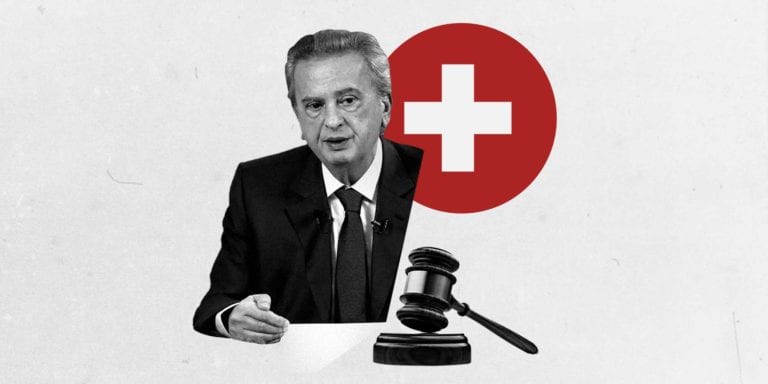