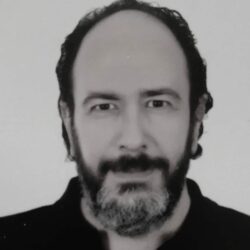 What an Egyptian woman under 40 experiences when being refused a hotel room goes well beyond merely being disqualified. It places her in a frame that assumes that being away from her male guardian will inevitably turn her into a “prostitute.”

“I traveled with my grandmother from Hurghada to Cairo. We asked seven hotels for a room to stay. The response was always the same: forbidden, forbidden, forbidden.. At last, one man received us, because he pitied my grandmother. He told us the other hotels refused us because I am under the age of 40. I am not authorized to rent a room based on instructions by the tourism police or the local police department.”

This is how Hind Mahmoud described her recent struggle to rent a hotel room. The justification? She is an unmarried Egyptian woman under forty.

It is understandable that young Egyptian women due to work, school, travel, family issues, or even just for fun, could desire to rent a hotel room. In Egypt, it will be extremely difficult. Only a few establishments may offer a room in exchange for an upfront payment that many may not be able to afford.

Sarah Osama told Daraj that hotels furthermore refuse to rent rooms to women who live in the same location as the hotel.

“Thankfully, I’m registered in another governorate on my ID card,” she said. “So, I use that as a loophole.”

A Lawsuit for a Room!

In an attempt to confront the current practice two Egyptian lawyers filed a lawsuit before the administrative court, demanding the cancellation of “the decision, security instructions and alerts issued by the Ministry of Interior for hotels, pensions and all related facilities, especially one- and three-star hotels, not to allow Egyptian women or citizens of the Gulf Cooperation Council (GCC) countries under the age of 40, to check in alone and reside there without their husbands or male relatives.”

The mere presence of a woman alone, without a male guardian, makes her forbidden (“haram”) and thus discredits the place that receives her.

The lawsuit calls for obliging hotel establishments to accept women without any hindrance. While awaiting the court to rule, we may think about what a positive ruling could achieve given the social reality that has produced the current predicament in the first place, one which violates both Egyptian law and the constitution.

As soon as the lawsuit was filed the Ministry of Interior responded with a statement claiming: “there are no decisions or instructions for hotels and tourist facilities to not allow Egyptian women or citizens of the GCC countries under 40 to reside there without a mahram.”

Some of the Facebook comments on the news of the lawsuit expose the social reality behind which hotels refuse to allow women to book a room. One commenter, an employee at a hotel in one of Egypt’s tourist cities, expresses that whatever the ruling in the case may be, and “with or without law,” it would remain “impossible” for women to stay alone in hotels, because – to use his words – it leads to them change their “focus.”

He did not elaborate further what he meant by “focus,” but the context of his comment left little doubt that he was referring to “a focus on immoral acts” or “prostitution.” He is not alone.

In fact, he represents a large segment of employees in the hospitality sector, as well as officers and officials at the Ministry of Interior, who believe that any woman in the relevant age group (below 40), would inherently exploit her stay at a hotel, away from the supervision of the men in her family, to seek (‘forbidden’) pleasure.

These patriarchal perceptions are reinforced by the notion that one cannot believe that “any respectable family would allow its daughters to travel alone and sleep in a strange place without a man from the family.” In other words, any freedom for a woman, away from the gaze of the men responsible for “controlling her behavior,” will necessarily lead to sexual promiscuity …

Women Disqualified: For How long?

What an Egyptian woman experiences in being refused a hotel room goes well beyond merely being “disqualified.” It places her in a frame that assumes that her independence from a man, her guardian, will inevitably turn her into a “prostitute.”

The mere presence of a woman alone, without a male guardian, makes her forbidden (“haram”) and thus discredits the place that receives her.

The duty of guardianship is not limited to the father, brother, or any other male relative in their absence. Nor is it confined to the husband and the men of his family. Ultimately it extends to any man in a position where he can exercise such guardianship: the janitor in the building where the woman lives, her neighbor, the driver of the microbus she takes and, naturally, the hotel receptionist and local police officer.

This sense of entitlement, one based on a prevailing concept of masculinity, is often hampered by class constraints. Women of a higher class, more than others, fall outside the scope of the patriarchal practice of power. They have certain safeguards or rights, which others do not enjoy. For example, there are no restrictions on women staying in five-star hotels or apartments located in high-end areas.

Still however, these women do not fully escape this sense of male domination. “Economic capital” may provide some protection from the “cultural capital,” but still falls short of respecting women, their status and freedom.

In other words, any freedom for a woman, away from the gaze of the men responsible for “controlling her behavior,” will necessarily lead to sexual promiscuity …

The value of “cultural capital” (the status conferred by family/ education) has declined, especially as considerations of patriarchal authority in society have increased. This comes in manifestations of traditional religiosity in light of the so-called Islamic awakening, which has put middle-class Egyptian women in particular in a contradictory position.

Many women in recent years were forced to become independent in their affairs in order to escape exploitative and abusive marital relations.

It is then when they first encounter society’s lack of respect and recognition, and the tendency to classify them as “prostitutes” for being away from the guardianship of their father or husband. They face an endless number of obstacles in exercising their independence in terms of housing and movement.

Legal Justice, Critical but Not Enough

We cannot expect the prevailing view of women, especially independent women, to change any time soon. Therefore, amending the law is the only available tool to eliminate some forms of discrimination against women for now, and relieve some of the suffering they endure in their daily lives.

A positive verdict by the administrative court in the lawsuit filed to stop hotels refusing to host women will help, yet that alone is not enough to immediately and noticeably change reality. To achieve that, Egyptian women must adhere to their rights, advocate and insist on implementing laws in what will be a long war of many battles. 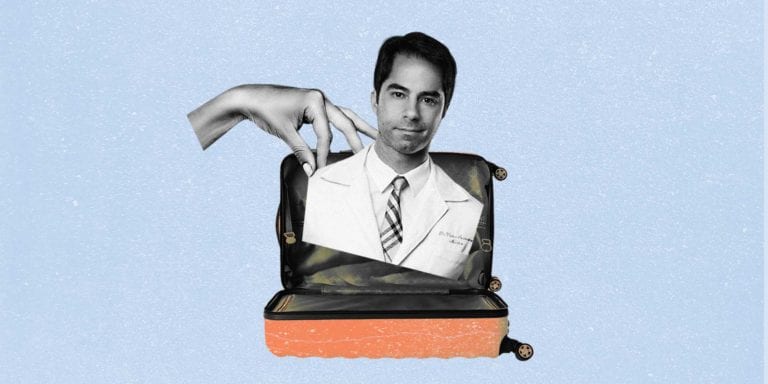