I Don’t Want To Remember 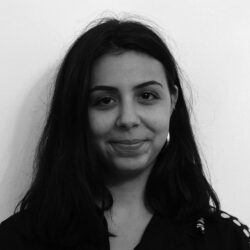 I don’t want to remember.

But it isn’t that simple. There are well-orchestrated reminders everywhere, from activists with the purest of intentions to tasteless media institutions banking on a national tragedy.

From the very beginning, I could never quite understand why being a part of a disaster of this proportion was laced with so much self-reproach; you’d think it would be easy to wallow in my own sorrow after this. Therapists explained that trauma involving the death of others naturally brings forth survivor’s guilt, and I thought, “well isn’t that neat.”

It stabs at me from every corner. Friends approach me and ask me how I’m holding up with the anniversary coming up and I think, “why are you asking me? I’m one of thousands who lived it. Not only that, I came out of it scratch free. I don’t deserve to be treated in any special way because of it.”

Yes, I was in Mar Mikhael, one of the more severely damaged areas. Ubers and taxis would ask me if I was there during the explosion for months to come after picking me up from my home, then mumble sympathetic statements when I respond that I indeed was.

My stomach ties in knots when I think of the protests on that day, in a multi-layered melting pot of painful emotions.

Those I share my feelings with are quick to shower me with compassion; they tell me I have every right to not be involved. They tell me to turn off my phone and pretend nothing is going on that day.

Sure, that sounds swell and all, but can Elias Khoury’s mother do the same?

My stomach tightens further, my lungs feel as though they will burst out my mouth. Month after month, they marched, clutching photos of their loved ones that were taken from them. Lifetimes of conversations and dreams didn’t seem to count as good reasons to keep their families alive any longer. 200 hearts stopped faster than a heartbeat.

They’ve formed a union, which makes sense but always made me feel horrid. Did they feel abandoned? Of course, they did. We all turned our backs, busy picking up our pieces, while they remained idly frozen in place, with no one to turn to but the others who felt the same, who lost something just as valuable.

My job is monstrous. Perhaps it wouldn’t be as awful if we weren’t in a place that offered so much pain to disseminate on a daily basis, but here we are. Every fourth of the month, me, a journalist, would pay attention to these families for a little bit. They deserve a post on social media today, I think, without thinking too deeply about what I was writing of course, because if I did that sinking feeling would return and interrupt my repression bubble.

One time the Lebanese authorities casually attacked those families with batons and tear gas.

I suppose they were too big of a nuisance that day; they didn’t stay put giving sad heart wrenching speeches near the port. They actually tried to confront the sociopaths that rule this country with rage. So of course, in the eyes of the wolves that ‘guard’ the sheep, they needed to be subdued.

Next up, the murderers that killed those people’s families are attempting to get legal immunity so that they are never held responsible for what they did. Of course, in the eyes of the wolves that ‘guard’ the sheep, the wolves need to survive, to murder more sheep, at later dates, with ease.

It was enraging. I spread my ire through soft clicks on a touch screen and ramblings to friends and family. Then I moved on.

It was easy to repress, Lebanon kept us busy.

Between electricity cuts, medicine shortages, fuel queues and flailing exchange rates, I replaced one ache with another, drunk on them like I had mixed different genres of bad alcohol together in one never ending bender.

And now here I am, reflecting on my own year-long manic episode. Am I doing this because I feel like I need to?

Yes, it’s been a year, which is significant, but also not really at all.

Time is relative. If anything, this has been limbo; timeless, meaningless, and excruciating.

As I write this I know once I’m done I will give my attention back to the details of my day, soaring off to a land where avoidance is the norm with everything and nothing happening all at once, all the time.

I’ve always been good at healing. I have a strong character, a mind that self-analyzes and does what it can to unlearn and grow stronger. But this is a new mental challenge. I’m now encountering a pain I feel too guilty to heal. A pain I feel it is my duty to keep.

I can’t help but think: My success at pretending nothing had happened for my own healing, directly influences how alone those families had been in fighting their battles. This is my fault. But I’m frozen until shaken otherwise.

I just don’t want to remember.

I’m so sorry, that I don’t want to remember. 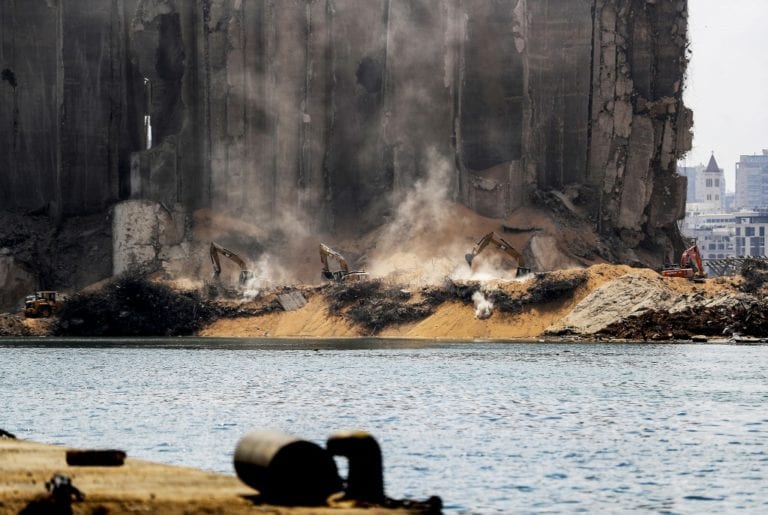