Beirut Blast: Media Freedom of Expression and the Challenge of Justice

The systematic campaign against Judge Bitar was accompanied by a number of fraudulent maneuvers in which the ruling forces managed to evade punishment and to disrupt and obstruct the investigation.

After the largest crime since the civil war, the Beirut Port explosion on August 4, 2020, countless obstacles have been placed before the judicial investigation, in a way that proves the structure established in post-civil war Lebanon, where impunity is the norm.

What doubles the difficulties in the case of the crime of the port explosion, is the contribution of some media institutions in perpetuating a political discourse that seeks to undermine the truth and perpetuate the logic of ‘non-accountability’ under various pretexts.

As soon as the judicial investigator, Judge Tariq Bitar, began sending requests to lift the immunities of parliamentarians, officials and leaders of security services and insisted on his authority to pursue former ministers, Lebanon witnessed a fierce and systematic campaign that gradually escalated against the judge on several levels.

The intensity of the campaigns reached the point of demonizing the judge, spreading false information, questioning his independence and connections, and suggesting that his continuation in his position constitutes a sedition capable of igniting a civil war. The voices of leaders and politicians continued to be raised calling for his departure.

This systematic campaign used the media as a basic spearhead to target Bitar and his credibility and the investigation.

“The political class uses audio and video to pounce on a case the size of the Beirut Port explosion file,” Jad Shahrour from the Samir Kassir Foundation explains.

“It employs an electronic army, journalists, and influencers to justify the political and moral assassination of Judge Bitar, just like what happened before and after the assassination of writer Lokman Slim at the beginning of the year.”

The Coalition for Freedom of Expression and the Coalition for the Independence of the Judiciary, with the participation of independent civil society groups in Beirut, aim to confront the rhetoric of demonization, hatred and confusion, and support the independence of the judiciary and its role in promoting accountability, the rule of law and the protection of human rights.

The systematic campaign against Bitar was accompanied by a number of fraudulent maneuvers in which the ruling forces evaded punishment and disrupted and obstructed the investigation, including: falsifying articles of the Parliament’s internal system, requesting the accusation of former ministers before an imaginary court, refusing to grant permission to prosecute security leaders. It also included the reluctance of the Minister of Interior to make reports through the Internal Security Forces, as well as the complicity of the discriminatory Public Prosecution since the beginning of the investigation with the ruling forces and its refusal to implement the investigator’s decisions, which threatens to paralyze the investigation as a whole. 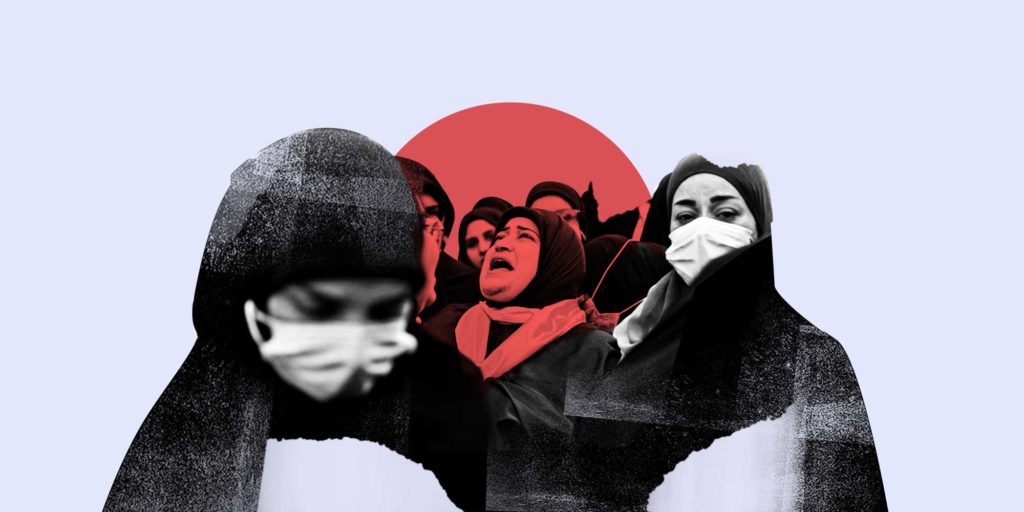 Parallel to all this, the defendants filed a series of illegal and arbitrary lawsuits, all with the aim of stifling the investigation sessions and ensuring their escape from justice in the most serious crime that has occurred in Lebanon.

What is happening is an “unprecedented public violation of the independence of the judiciary,” lawyer Ghida Franjieh of the “Coalition for the Independence of the Judiciary” says in her speech, where she denounced the attempts to sectarianize the victims currently taking place in Lebanon with the aim of achieving political gains at the expense of justice.

“Dropping immunities is a social necessity to break the system of impunity, from punishment, and subjecting public officials to the law, and to enable the judiciary to perform its work independently and to hold those responsible accountable not only for the crime of the port, but also for the crimes of Tallil, Tayouneh, from the crimes of collapse and corruption,” Franjieh continues.

Tony Mikhael from the Maharat Foundation spoke on behalf of the Freedom of Expression Alliance and stressed the danger of the media’s exploitation of false information and hate speech against the judge in the most serious case facing Lebanon.

Rima Mezher, the sister of one of the Beirut blast victims an activist in the people’s movement to demand justice and the independence of the investigation, confirmed that despite all attempts to split the ranks of the people by some political parties, this will not deter them from continuing to pressure towards achieving accountability. Such moves in support of investigation and justice have become an urgent need in Lebanon in facing the enormous pressure that al-Bitar is subjected to, who is an independent judge with no political support.

“The only guarantee to enable him to continue his work with independence and courage is to ensure the widest popular support around him,” Franjieh continued. “It is unreasonable for a judge to be assigned such a difficult task that has the regime’s senior officials suspected of involvement, and then to leave him alone to face them.” 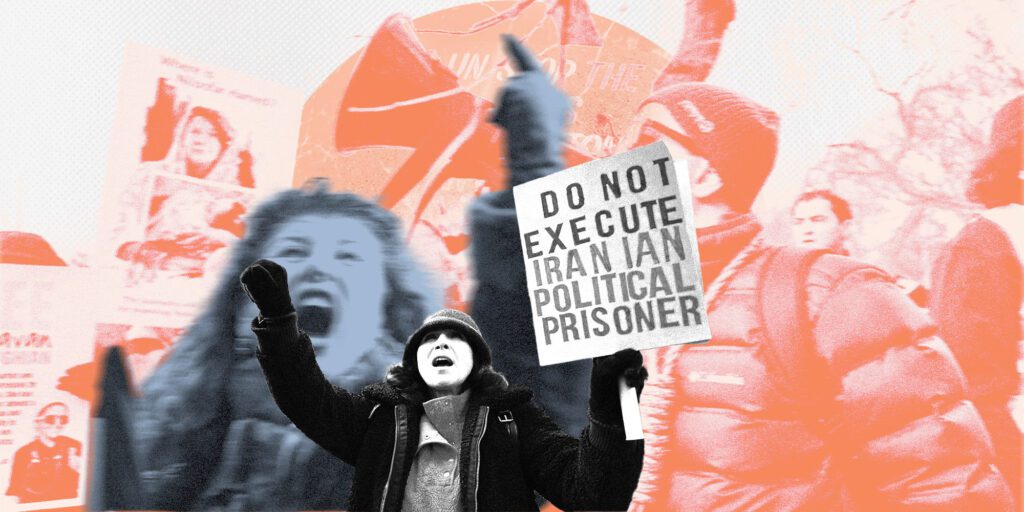