Are We Writing the Last Chapter of Foggara Heritage ?

The Algerian Sahara has one of the oldest sources of irrigation and water supply, named El-Foggara, which is now threatened with extinction, so many palms are going to dry up, and so many oases are prone to desertification.

According to an academic consensus, Foggaras date back to the 11th century, and were first used in Iran. It is a method based on digging a group of wells connected to an underground aquifer in an area of higher altitude. The underground water is then transported to the areas of lower altitude, where people settle, cultivate the land, and exploit water for irrigation, drinking and various other uses.

In the face of ever-continuing changing of the climate, indigenous populations have also reflected the slow-moving change of their terrain. The inhabitants of Adrar, southwestern Algeria, still depend on “Foggaras”, the traditional method of supplying drinking water.

Whoever visits the Sahara Desert can attest that time seems to stand still. In reality, no place on earth is more of a witness to change. In fact, 11,000 years ago, shortly after the last Ice Age, green vegetation and freshwater covered the now barren area in North Africa.

Saleh Talbi is a 39-year-old married man, a father of two kids, and he is worried that his kids will never know or understand Foggaras. His family live in Zawiat Kounta, 100 kilometers away from the province’s metropolis of Adrar (1600 kilometers from the capital of Algiers).

“Growing up, we relied on a Foggara named Elswihla El Belkassmya. We always had water. We used it to bathe, drink, wash and for plumbing as well. Unfortunately, it has been five years since our Foggara dried out due to low groundwater levels,” He recounts. Many, like Talbi, consider the water provided by these interlinked canals to be cleaner and sweeter than tap water. This system not only served as modern plumbing for human beings, but also worked as irrigation which sustained other species, such as migratory birds, deer and fish.

Ecological Disasters of the Degradation of Foggaras

Research proves that it is the only hydraulic system that adapts to an arid environment and that it protects the ecosystem from drought. It is also a hydraulic system that consists of technical aspects with traditional tools, and a social element which is represented by equitable sharing of water. Several Foggara networks have even been classified on the World Heritage list by UNESCO.

No region in the Sahara can testify to the degradation of Foggara networks better than the ancient Ksar of Tamentit, just 15 km away from the city of Adrar. The Ksar is unique in that it was built according to ancient customs, when it was a Carrefour for trading caravans crossing the desert. It has been wonderfully preserved as a tourist destination, even if very few Adraris still live in the Ksar.

Salaheddin Al-Idrisi, is one of several young Adraris, who are doing their best to preserve the Foggara networks. Alongside friends, he founded the Special Organization for the Protection of Foggara and Oasis in the region of Tamentit.

“Of the 360 Foggara networks in Tamentit, only three still transport drinkable water. Unfortunately, we fear that these ‘living’ Foggaras will dry up, which would ring a death knell for this entire historical oasis.’’ Al-Idrissi said.

“This is a direct result of neglecting the Foggaras, and the consequences of that are sand accumulation from increasing desertification.” He concluded. 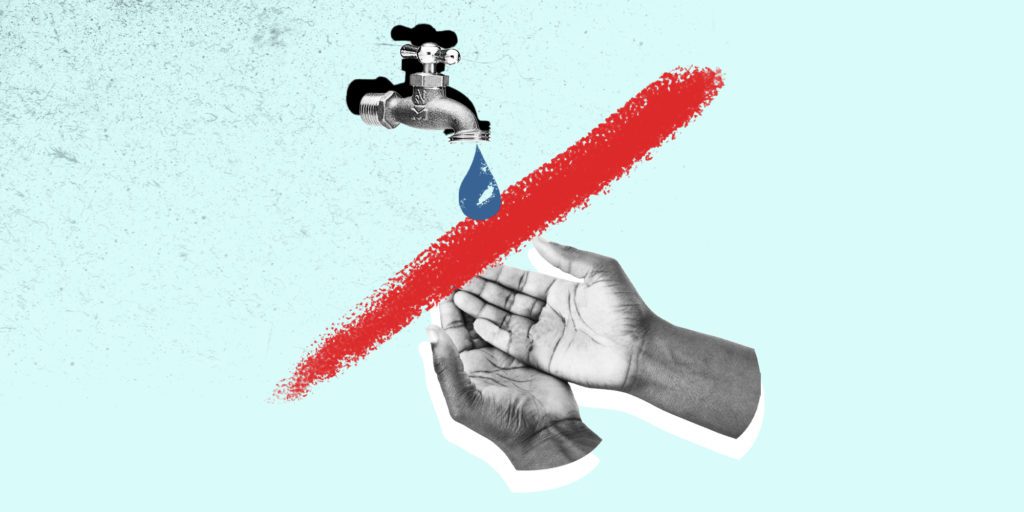 In 2002, the Tamantit wetland and the Ouled Yahia oasis, estimated at a collective 12,000 hectares, were listed as protected ecological bodies under the Ramsar Convention.

The reason for their classification is the presence of Foggara, which has created an environmental character with a biodiversity of palm and rare fish resources, which are found only in Foggara.

“There used to be a lot of animals that we don’t see anymore,” Explains Mohamed, an elder native of Tamentit.

“Different varieties of fish used to live in the Foggaras. They would come out to the spout of the Foggara in the morning to look for food, because that is where the plants grow.” He recalls with a tint of nostalgia.

“We often had to reprimand some naughty kids who would try to cash these fish by emptying chlorine water into wells. The fish would escape towards the spout and then they could catch them with their bare hands!”

Foggaras and Their Ecosystems in Danger of Disappearing

The drought of Foggara has become the concern of every resident in the region. Oases owners and date farmers now use pumps to water their groves, or they will dry up, but sometimes this water that is increasingly coming from deeper wells is salty and unsuitable for cultivation.

Today about more than 47,000 farmers use Foggara water, and about 30 million palm trees are watered by foggaras in the territories of Touat, Gourara and Tidikelt. Until now, we have found some farmers or owners of Foggaras filing complaints with the authorities in order to punish farmers who encroach on the Foggara areas and set up water pumps there. The disappearance of Foggaras not only translates to the disappearance of an important part of the environmental ecosystem of the region, it also undermines social and economic ecosystems that have been the norm for many generations.

There will be no occupations on which generations of people have been growing up for centuries, such as water distributors named “El Keyal”, whose job consisted of dividing water equitably between the farmers of the oasis.

Another crucial profession linked to the maintenance of Foggaras is the “Neffad” whose responsibility is ensuring the passage of water from the wells to the oasis.  Every year, communities would also get together to complete maintenance tasks on the Foggaras which boosted community morale. All of these jobs are and have been subject to demise.

Urbanization and Neglect, the Final Stretch for These Ancient Canals?

The National Agency of Hydraulic Resources (ANRH) does not often provide authorisation for the digging of new wells next to the Foggara, in order to preserve them from drying out.

“Foggaras protect our oases from desertification because the palm groves they feed form a kind of windbreak against sandstorms and erosion,” says Lansari taha, the director of ANRH (National Agency of Hydraulic Resources). Of the 1,890 Foggaras in the region, only 330 have water and are in good condition. The rest of Foggaras (approximately 1250) are completely obsolete because of sand accumulation due to neglect and because of modern urban construction.

“Many Foggaras are subject to collapse, and amongst the chief causes of their degradation is urbanization,” said Khawla Guerrout, a specialist in hydrological studies and the communications manager of the Foggara observatory.

A group of urban areas located on the surface of the Foggara were counted, and the crossing of various sewage networks and drinking water networks was recorded as well, this negatively affects the integrity of the Foggara due to drilling and fracturing that touches their canal passage.

The Foggara Observatory works on developing ways to conserve this heritage. “We propose modern technologies when working with Foggaras such as special cameras to view inside the channels. We also train employees for the job, and bring special machines that help extract mud from within.” explained Mr. Youcef Boutadara, the Director of Observatory.

Older generations built a whole civilization on sustenance of Foggaras, and created a social economic system which was respected for decades. Now it has become a legacy that modernity is erasing over time.

The research for this story has been funded by the Candid Academy. 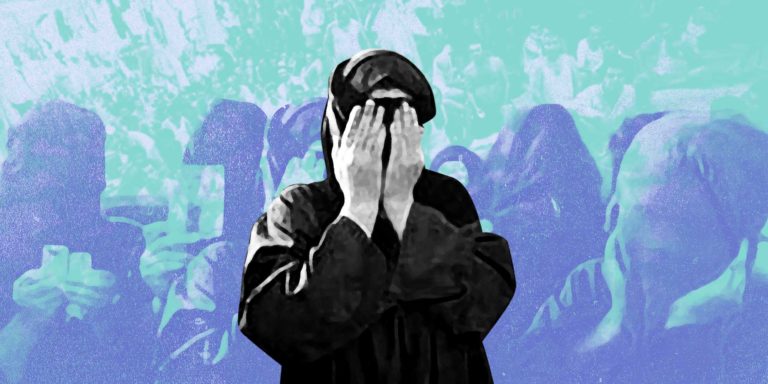