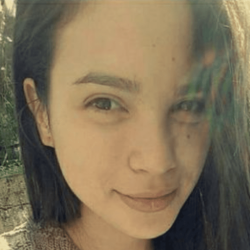 Accused of multiple cases of sexual harassment and abuse, yet never arrested, in Lebanon, Marwan Habib was finally arrested in Florida for forcing himself a woman’s hotel room. What’s next?

In 2019 MTV aired a program called: “More than fifty girls were his victims, how will Marwan Habib confront them?” Suspected of multiple cases of sexual harassment and abuse, the former volleyball player accused TV host Joe Maalouf of bias for showing these girls’ testimonies, while ignoring those of the girls who love and respect him.

Habib challenged the girls who accused him by showing their faces and highlighting their names, thus undermining the courage needed to disclose incidents of sexual harassment or abuse.

Habib reckoned social networking sites were the reason for the wave of accusations against him. Why? Jealousy, he said. Because he was a player in the Lebanese volleyball team and is a personal trainer of some well-known celebrities.

He compared his “targeting” on social media with the targeting of Lebanese politicians, as if implicitly admitting he too was corrupt and a pillar of the patriarchal system.

About the accusations of harassment he said: “They didn’t investigate me and I didn’t receive a call from the police station.”

The “police station,” however, is but an arm of the Lebanese patriarchal system, which obstructs women to obtain their rights and prevents criminals and harassers such as Marwan Habib from being punished.

The perpetrator appears embellished by saying: “I am innocent because no one called me.”

In addition to his “the police did not call” defense, Habib claimed that his ex-wife, who – he said – deprived him from seeing his son for ten years, had something to do with the campaign against him.

He asserted he did not know the people who wrote against him. He assumed they did so for a fee and called upon them to bring their case to court and not to virtual platforms for the sake of defamation.

However, that is easier said than done. In Lebanon there is a culture that prevents a victim from filing a complaint or even talking about the issue.

At some point in the interview, Habib got angry. Maalouf had dared interrupt him. Habib said he had a right to express himself “even if it takes half an hour” and accused Malouf of judging him and making him look bad.

He furthermore emphasized his 12-year career as a volleyball player, which he somehow considered as a sacrifice for the country in order to remain in the country.

He demanded the girls come to the studio to confront him and said he was willing to comply with any investigation if legal charges are brought against him.

Instead the confrontation came from a guest at the TV show who claimed that Habib in 2018 had been expelled from a club where he worked on charges of harassment and accused Habib of using the patriarchal system to evade punishment.

“How is it that all my clients are women?” he said. “All these girls who have spoken against me. How can that be a patriarchal society? Are women denied the right to express themselves? Why should I as a man appear on screen to defend myself? Why am I considered masculine, if I ask those who accuse me of harassment to announce their names and show their faces? Where is the equality in this case?”

Maalouf then received a phone call from a woman who, in English, claimed that Habib had assaulted her three years ago. “We can’t accuse anyone of rape without evidence,” Maalouf replied.

This was the first time an accusation of rape against Habib surfaced. The story of the woman, whose identity is unknown, would have stayed in the drawer of her memory, were it not for the courage of others to speak up.

Yet, Habib remains free. Due to a “lack of evidence.” As the victim generally avoids filing a complaint in order not to join the group of so many women who did, yet failed to see their rights acknowledged. It is hard to answer questions about what clothes she wore that day, if she was accompanied by someone, and if she tried to seduce or lure him.

It is a scenario that is repeated in the women’s stories, which always seem to end with the aggressor not being punished and the woman being considered as violating tradition.

On December 21, 2020, the Lebanese state passed a law to criminalize sexual harassment and rehabilitate victims. It was a very belated step to try to hold perpetrators accountable.

The law is an essential step in combating harassment, too often considered a “natural” phenomenon in Lebanon, yet it lacks a proper enforcement mechanism. Perhaps that is why Habib called for respect for the law, as he is fully aware that it is in fact void.

On November 7, 2021, Habib met a woman in Miami. He followed her to her hotel and tricked the staff into giving him her room key. In the early hours of the morning, the woman woke up to find him on her bed.

She managed to call Miami police and Habib was arrested on charges of theft and harassment without the option of bail due to a mistake in his immigration papers. The woman filed a complaint against him.

His arrest led to rejoicing on Lebanon’s social media, including the pages that create a safe space for women to tell their stories.

Habib’s arrest was yet another result Lebanese justice could not achieve. Instead, a country half way across the globe had to do the job. It is a sad joke that our courtroom victories are achieved elsewhere, while human rights activists and organizations here are struggling to build a framework for the defense and protection of victims of violence, harassment and abuse.

And the criminal whose arrest we celebrate now?

Habib is not yet a US citizen.

The authorities may decide to deport him to his home country to put the new law and Lebanon’s judiciary as a whole to the test. Let’s hope that Habib will not bet on her again, and win again. 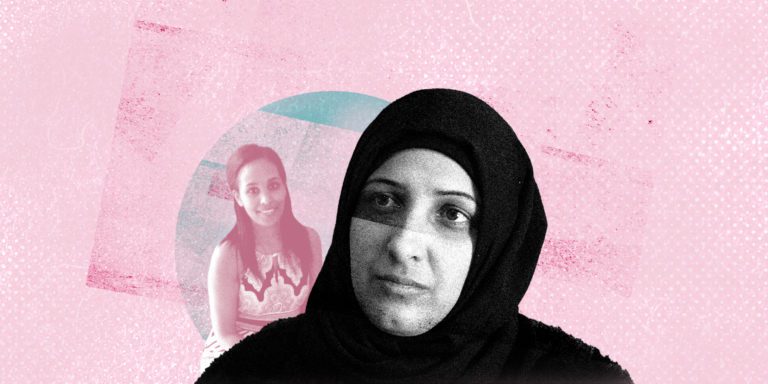