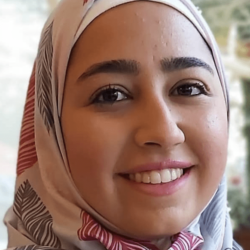 Audi Bank has started a process of getting rid of depositors with a British nationality after one of them, Farouj Manoukian, succeeded in winning a lawsuit in a British court to recover his money.

Maliha Badr Zeidan was going through her day normally, when she received a call from the director of her Bank Audi branch to inform her that her account had been closed permanently and turned into a bank check, which was waiting for her at the notary public.

Maliha was dumbfounded by the fact that the money she had deposited to secure her two sons’ education and future was gone. Maliha’s husband had died in February 2019, and the Turkish company he managed offered a sum of money to be able to continue the education of their two sons until graduation.

However, upon her husband’s death Maliha decided to return to Lebanon and transfer her two boys in 7th and 9th grade to a private school, while depositing their savings in Audi Bank.

Maliha told Daraj that the branch manager gave her two options: to receive a bank check from the notary or sign a waiver to reopen her account. But she rejected both, as the first meant her money would evaporate because the bank check cannot be cashed and thus has no actual value.

The second option would “paralyze her,” as it would not allow her to sue the bank or take any legal steps against it. Her lawyer advised her not to sign anything, noting that what the bank had done was illegal.

Audi Bank started the process of getting rid of depositors with a British passport after one of them, Farouj Manoukian, succeeded in winning the lawsuit he had filed against Audi Bank and Société Générale in a British court to recover his money.

Bank Audi’s action was a shock for depositors, following the systematic robbing of their money, noting that Audi was one of the main banks involved in the “financial engineering” that led to the collapse of the Lebanese financial system, and is linked to illegal partnerships with the Governor of the Lebanese Central Bank Riad Salameh.

These partnerships have been proven to be criminal. Not to mention the huge profits they reaped from engineering. This has been documented in several international media investigations. Karen left Lebanon during the economic crisis after banks withheld all depositors’ money. Accompanied by her husband, a surgeon, she emigrated to the United Arab Emirates in order to rebuild what the Lebanese crisis had destroyed. One day, she received a call from Audi Bank in Beirut, informing her that their account had been closed. Karen and her husband emigrated with $10,000 in their pockets.

They told their children’s school in Abu Dhabi that they could not pay the fees until he received his first salary. However, after they managed to save the money they needed, Karen’s husband got a call from an Audi Bank employee, who told him the same as Maliha was told.

Later the branch manager contacted him, saying: “Blame your country (Britain) that worked for you like this.” Meaning: it ruled in the interest of the depositor and forced the bank to pay the amount in so-called “fresh dollars.”

Banks are in the process of “cropping” the funds of Lebanese-British depositors, according to Hadi Jaafar, a member of the Depositors Union, who perceives this as an expression of the banks’ fear of any legal steps depositors may take.

This is illustrated by the fact that the branch manager told Maliha this was a proactive step so that she, and every other Lebanese-British person, would not take legal action. Legally, after closing the account, none of the depositors can file a case in Britain.

Maliha told the bank manager that she had not even thought of taking such a step, stressing that she had “agreed quietly and begrudgingly.” However, she did confirm that she would eventually resort to the judiciary to recover her account.

Some of the other justifications mentioned by the bank is that filing a lawsuit is unfair to other depositors, as they will not be able to obtain their money because they do not have another nationality.”

The banks turned to a notary public to function as an intermediary between them and depositors. After closing the accounts permanently, checks were sent to notary Raef Samara, who explained to Daraj that he had over 200 bank checks from various banks, including “BLOM bank, Audi and SGBL.”

Samara confirmed that he is just a mediator, emphasizing that it has never happened for a bank to be in debt to a depositor and to come to his office to pay what is owed.

As for whether depositors received the checks, Samara confirmed that some did to avoid problems with the banks, while others insisted on following the legal path. Samara said that the matter was not limited to large depositors, but also concerned small depositors. 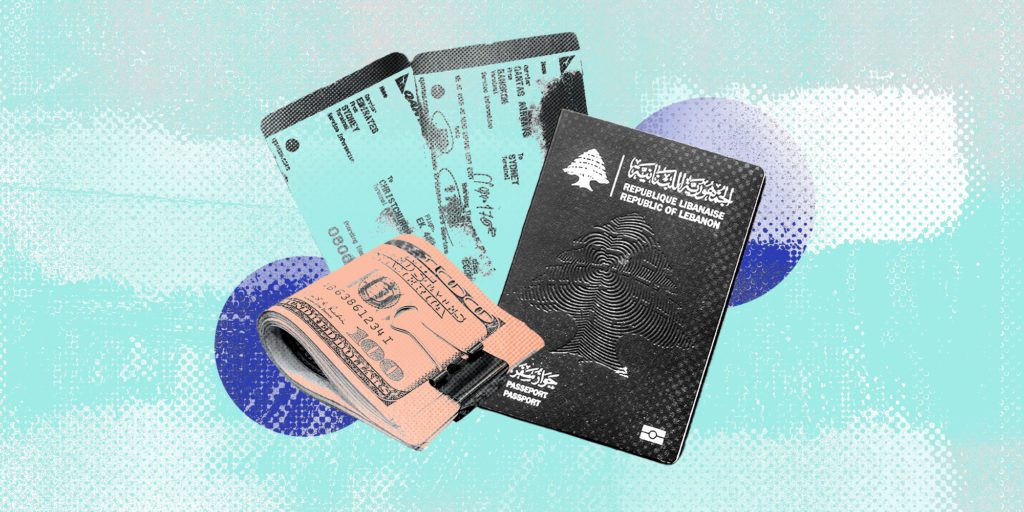 While the banks consider this a precautionary step, in reality, it violates the law. According to Jaafar, no bank has the right to close a depositor’s account without a valid reason. In this case, the legal argument is absent, especially since the banks call them to sign a paper that protects the bank’s interest and binds the depositor.

Jaafar reckoned giving depositors their money by means of a bank check does not absolve the bank, since the check has no value. It cannot be cashed or deposited in other banks. Therefore, the Depositors Union is working on appointing a lawyer to file a lawsuit requiring banks to reopen accounts as a first and initial step.

The step represents an escalation in the confrontation between depositors and banks, backed by the political elite, which was preceded by a clear violation of the law by the banks, without the judiciary or the supervisory authorities taking action.

This seems to indicate that the confrontation between depositors and banks will move from the legal to a more direct level. Perhaps a sign in this sense is the fact that a bank in the Bekaa Valley was forced by a customer to pay back his deposit. This was accompanied by a court ruling on the legality of what he did. He was released and regained his deposit in “fresh dollars.” 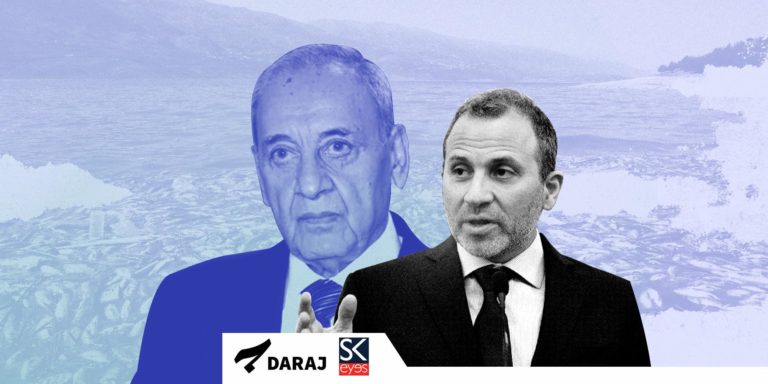