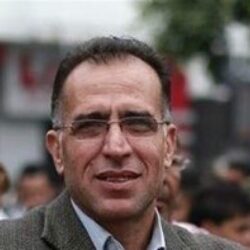 Yet another gruesome murder highlights the problem of domestic violence in the Gaza Strip, as clans and clergymen continue to oppose legislation.

On Sunday afternoon, June 13, a 17-year-old resident of Bani Suhaila in the southern Gaza Strip arrived at the Khan Yunis Nasser Hospital too late. Violently beaten by her husband, the girl known only by her initials I.B. was already dead.

According to police statements, the corpse at Nasser Hospital, had many bruises and strange bluish colors; I.B.’s 24-year-old husband M.A. was arrested shortly afterwards.

During interrogation he confessed that he beat his wife with a water hose and repeatedly punched her for two days until she lost consciousness on Sunday afternoon. He informed his father and brothers who brought their pharmacist neighbor over to examine her, before she was taken to hospital.

I.B.’s body was subjected to a forensic medical examination, which confirmed severe bruises, as well cyanosis, an abnormal bluish discoloration of the skin and mucous membranes, as a result of the beatings. According to the police, the husband claimed he assaulted his wife because there was money missing from the house.

Unfortunately, tragedies of domestic violence are all too common throughout Palestine, to the backdrop of a culture of silence that continues to prevail, even though social media in recent years has helped expose some murders and stories of violence.

This is still insufficient, since the ruling authority is fragile, allowing the exercise of power over the weak to take place and enacting laws that only serve the interests of those that wish to maintain its system, while failing to pass laws that truly protect women and families.

The husband claimed he assaulted his wife because there was money missing from the house.

All this is nothing but an emphasis on the authority of the clan, the clergy, and the so called reform committees that have made themselves the custodians of safety in society by upholding customs and traditions. They grant clemency to some and withdraw it from others, whenever it suits them.

The stories of moral, physical and sexual violence against women are seemingly endless. In Palestine, it seems only normal for a woman to be deprived of sharing her son or daughter’s joy when they get their school diploma. She is satisfied with a photo from afar, out of respect for customs and traditions.

It also seems normal when a 17-year-old finds herself a pregnant wife with too many responsibilities who, months before giving birth, is killed by her husband, who is then not held accountable. Their story ends instead with a reconciliation session between families and the case is closed in the shadow of lawyers and judges who are part of this culture of violence.

This year, three women were killed in Gaza and one in the West Bank.

The killing of I.B. a pregnant young woman, herself still a child, is neither the first nor the last crime against women in Gaza that will arguably be registered as “a beating that led to death.” The same happened to Israa Gharib recently.

Violence against women is a real and worrying trend in Palestine. This year, three women were killed in Gaza and one in the West Bank. In addition, the early marriage phenomenon continues, despite the demands to raise the minimum legal age of marriage.

Feminist and human rights organizations work hard to protect women, even though they face criticism and accusations, which generally only try to exonerate the accused from any moral or legal responsibility. Meanwhile, women continue to fall victim to domestic violence on a daily basis.

Efforts to force the authorities to pass a law protecting women from violence, have so far been in vain, mainly due to the opposition of clans, as well as a number of sheikhs, claiming it would destroy the Palestinian family.

In addition, the role of the police and law enforcement agencies remains deficient, as their interventions often lack speed and embrace compromise.

Perhaps, what it really takes to change things is a revolution, a revolution of education and culture, led by women, for women. 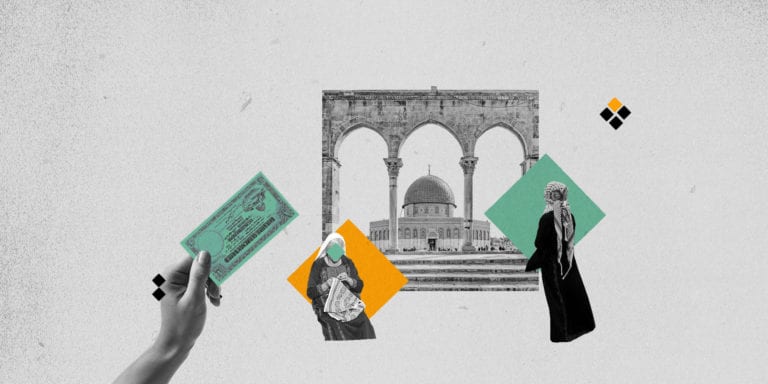