As events unfold, there are numerous questions that remain open: how bloody will the next chapter of Kazakhstani history be? Will Kazakhstan’s statehood survive from the internal explosion and foreign intervention?

It took only four days of popular uprising for the 32 year-old regime of Nursultan Nazarbayev, in power since 1989, to collapse. Looking at the falling statues one cannot feel but awe and surprise. On the other hand, it was inevitable: political regimes that do not reform constantly while their societies evolve rapidly, harden and all of a sudden shatter like glass.

The modern history of Central Asia could have been different. In the late 1980’s as the Soviet Union moved from reforms to chaos, many predicted uncertainty, instability, ethnic wars and Islamist revolts. They argued that Central Asian states were a Soviet creation, had artificial borders, lacked state traditions, a sense of nationhood, and would eventually disintegrate with the demise of their creator, Soviet centralism.

Those predictions were not baseless. Inter-ethnic tensions were high in the last years of the Soviet Union, starting with anti-Meskheti pogroms in Fergana, Uzbekistan (1989), and inter-ethnic conflict between Kyrgyz and Uzbeks in Uzgen and Osh, Kyrgyzstan (1990). In Tajikistan, a short experimentation with democracy ignited an internal war in 1992, which claimed tens of thousands of victims.

Islamist armed rebellion was also real. Afghanistan is just across the border of Uzbekistan, Tajikistan and Turkmenistan, and not only geographically, but also ethnically and culturally it is an extension of Central Asia, separated only by the iron curtain. There were also local Islamist armed groups in Uzbekistan and Tajikistan. The Islamic Movement of Uzbekistan, founded by Tahir Yuldashev and commander Juma Namangani, took part in the Tajik civil war, in attacks inside Uzbekistan, before joining the al-Qaeda in Afghanistan-Pakistan frontier region. Both IMU founders would be killed by American drone strikes. Another notorious figure was the Saudi-born Ibn al-Khattab, who fought in Tajikistan before joining the “jihad” in Chechnya.

Moreover, Soviet-era ruling casts in Central Asia were in deep crisis, and witnessed a severe power struggle between the conservative majority, and pro-Gorbachev minorities. Many of Central Asian rulers such as Nazarbayev, but also Islam Karimov in Uzbekistan and Askar Akayev in Kyrgyzstan, came to power thanks to the support Gorbachev. It was not evident that they would manage to bring stability. 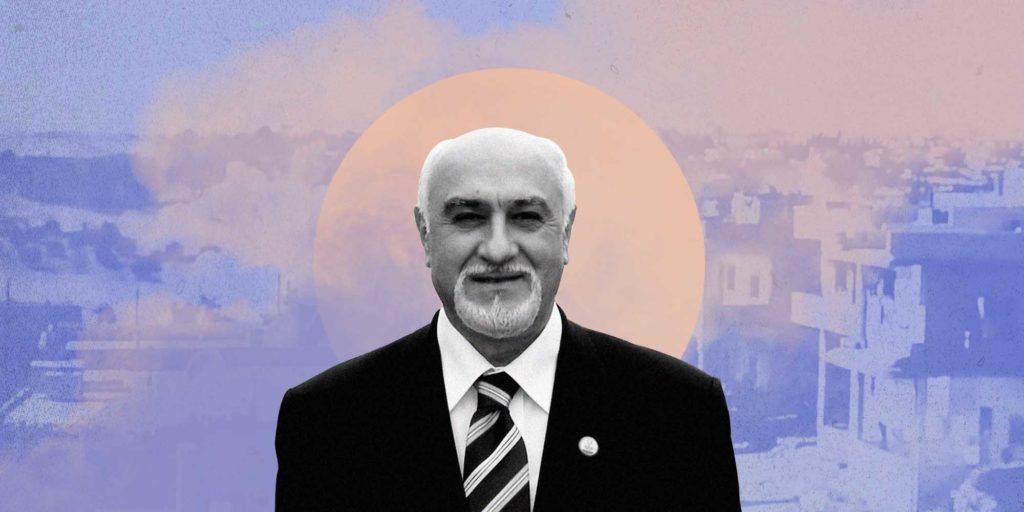 During much of the three decades since the collapse of the USSR, Central Asia remained “stable”. This stability came with a price: the Soviet-era nomenklatura remained in power, and imposed its Brezhnev-era political culture: stagnation. Three decades of stable political conditions during which no significant economic, social or political reforms were carried out, except for exchanging Soviet-style ideology with banal nationalism. With independence, the Kazak nomenklatura was liberated from the “central planners” of Moscow, and now had no limitations. The large sums of the petrodollars that came thanks to the huge energy resources estimated at 3% of global oil reserves, served to grease the hands of the ruling family and associates.

Instead of using the gift of three decades of stability and large sums of petrodollars available for necessary changes, the ruling caste in Kazakhstan consumed valuable time and resources. It was characterised by corruption, consumerism, and pharaonic architectural extravagance visible in the new capital. Politically, Nazarbayv established an authoritarian system, eliminating the limited – oligarchic – political pluralism that existed in the 1990’s. Then he established a personality cult in the best Stalinist tradition: his expensive new capital was named after him: Nursultan. In 2019, as he was 79 years old, he passed the presidency to Kassym-Jomart Tokayev, a diplomat with no independent power-base. Yet, Nazarbayev still kept the reins of power as the head of “Security Council of Kazakhstan”.

The 2022 events in Kazakhstan reveal that the three-decade old challenges of post-Soviet countries remain valid: to build a new polity with legitimate and functioning institutions, plus modernize its economy that offer enough job opportunities to its youth. Those were the two challenges faced by Gorbachev as well – Perestroika and Glasnost was his answer but failed to deliver. Many post-Soviet ruling castes turned to authoritarianism under cover of nationalism, relying on energy or mineral exports. This static model is in crisis today: Belarus uprising of 2020 was caused by electoral fraud – that is contested political legitimacy of Lukashenko, while in Kazakhstan the trigger was a deep socio-economic crisis, symbolized by hikes of gas prices.

What we are witnessing in Kazakhstan is not a “colour revolution”: the struggle is not around contested elections, the uprising has no clear representation, and events have already turned very violent. The days of “Colour Revolutions” have evolved; who remembers today that during the days of “Rose Revolution” in Georgia Putin sent his foreign minister Igor Ivanov to Tbilisi to mediate between Shevardnadze and Saakashvili? Since, the world has changed: Russia has troops in Syria still bombing rebel areas on daily basis. Russia also seems to intervene in Kazakhstan with troops, not with diplomats and mediators. Russian military intervention might stabilize the ruling cast for a while, but it will deepen its lack of legitimacy.

As events unfold, there are numerous questions that remain open: how bloody will the next chapter of Kazakhstani history be? Will Kazakhstan’s statehood survive from the internal explosion and foreign intervention? And finally, how will neighbouring authoritarian regimes – and especially Uzbekistan – survive the tectonic shocks of Kazakhstan? 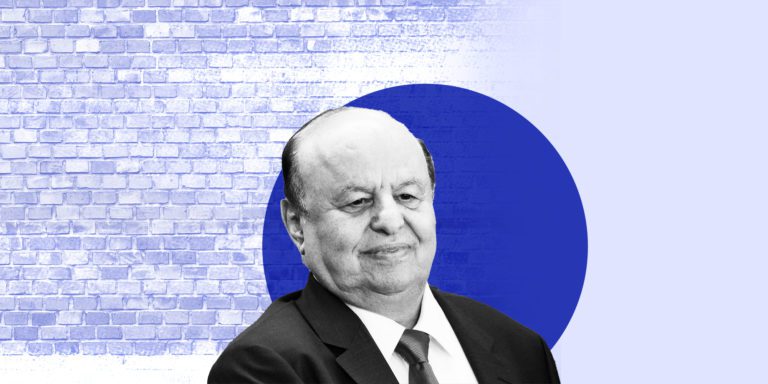